When compared with Mars or the Moon, Venus has a small number of craters, indicating that the planet has been resurfaced in the last 250–750 Myr. The primary explanations for the young crater age of the surface of Venus are progressive volcanic resurfacing and a period of mobile‐lid tectonics. However, model results also must explain the offset in the center of mass (CM) of the planet and its geometrical center (CF) as well as a lack of a geodynamo. King (2018) used CitcomS 3.3.2 to study the role of initial conditions, mantle potential temperature, and core potential temperature on Venus surface mobility. The results show that while mobile lid tectonics produces progressive resurfacing, it overpredicts the CM-CF offset. In addition, the resulting heat flow would also be sufficient to power a core dynamo which Venus lacks. Hence, Venus youthful surface is inconsistent with catastrophic overturn. 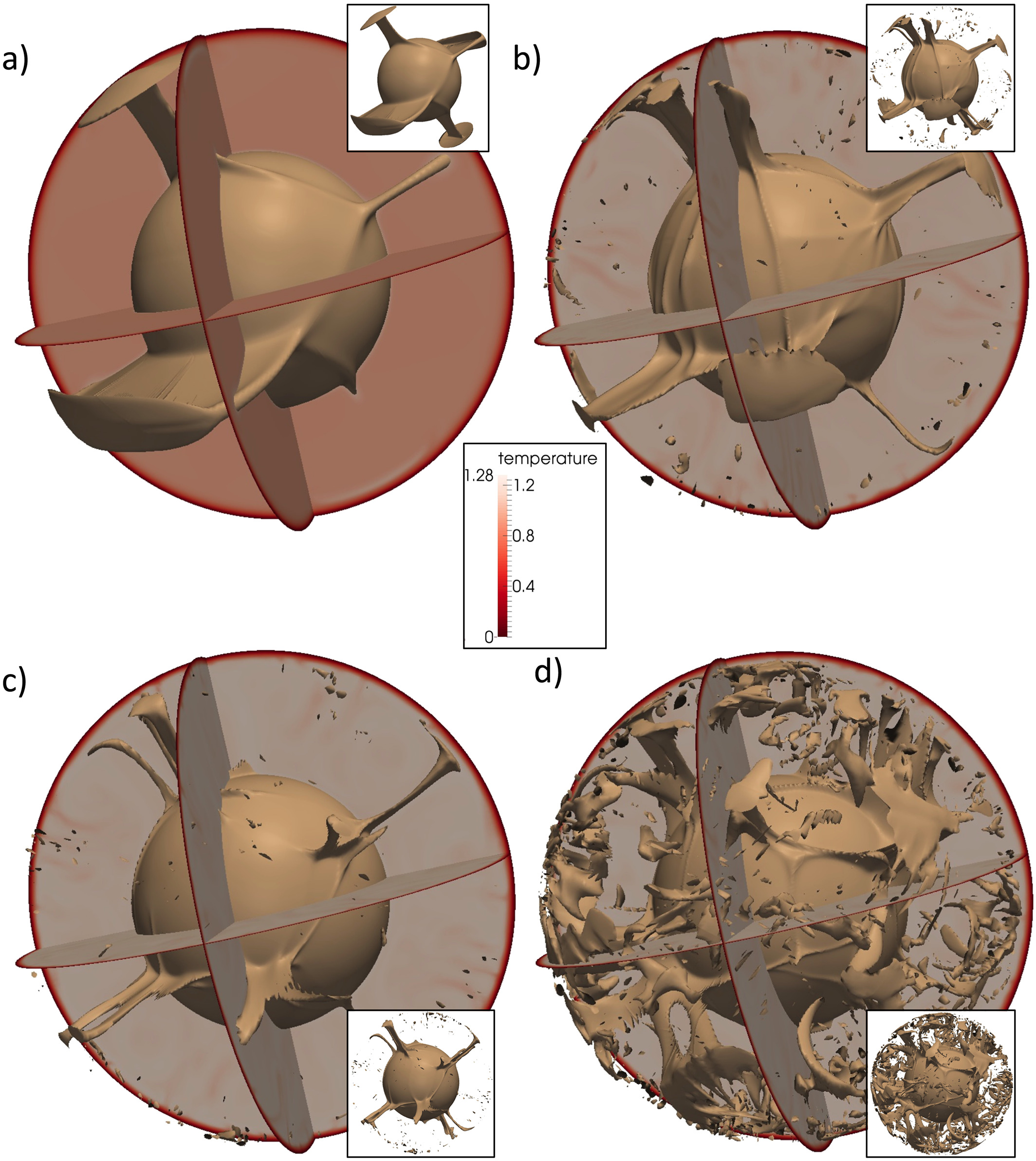