Blaise Barney has over 27 years of experience in High Performance Computing, having worked at the Cornell Center for Theory and Simulation, Maui High Performance Computing Center, and currently at Lawrence Livermore National Laboratory. His work includes technical consulting for Tri-lab HPC researchers and ASC university Alliance users. He is also Livermore Computing's lead HPC trainer and is responsible for the development, organization and delivery of HPC training activities.

Ebru Bozdag is an assistant professor at Colorado School of Mines since April 2017. Previously, she was an assistant professor and held a chaire d’excellence position at University of Nice Sophia Antipolis. Prior to joining Nice as a faculty member, she was a postdoctoral research associate, then an associate research scholar, at Princeton University. She received her PhD in seismology from Utrecht University and MSc/BSc degrees in geophysics from Istanbul Technical University. Her research interests are centered around computational and global seismology. Specifically, she uses 3D wave simulations to improve our understanding of Earth’s interior by linking observed data to advances in theory and numerical methods in wave propagation and optimization techniques. Her main research has been dedicated to performing global-scale full-waveform inversions based on 3D wave simulations and adjoint methods. 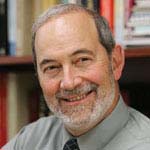 Thomas H. Jordan is a University Professor and the W. M. Keck Foundation Professor of Earth Sciences at the University of Southern California. His research is focused on system-level models of earthquake processes, earthquake forecasting, continental structure and dynamics, and full-3D waveform tomography. As SCEC director, he has coordinated an international research program in earthquake system science that involves over 1000 scientists at more than 70 universities and research organizations. He has authored 250 scientific publications, including two popular textbooks. Jordan received his Ph.D. from the California Institute of Technology in 1972 and taught at Princeton University and the Scripps Institution of Oceanography before joining the Massachusetts Institute of Technology in 1984. He served as head of MIT’s Department of Earth, Atmospheric and Planetary Sciences from 1988 to 1998, before leaving for USC in 2000. He has received the Macelwane and Lehmann Medals of the American Geophysical Union and the Woollard Award and President’s Medal of the Geological Society of America. He is an elected member of the National Academy of Sciences, the American Academy of Arts and Sciences, and the American Philosophical Society. 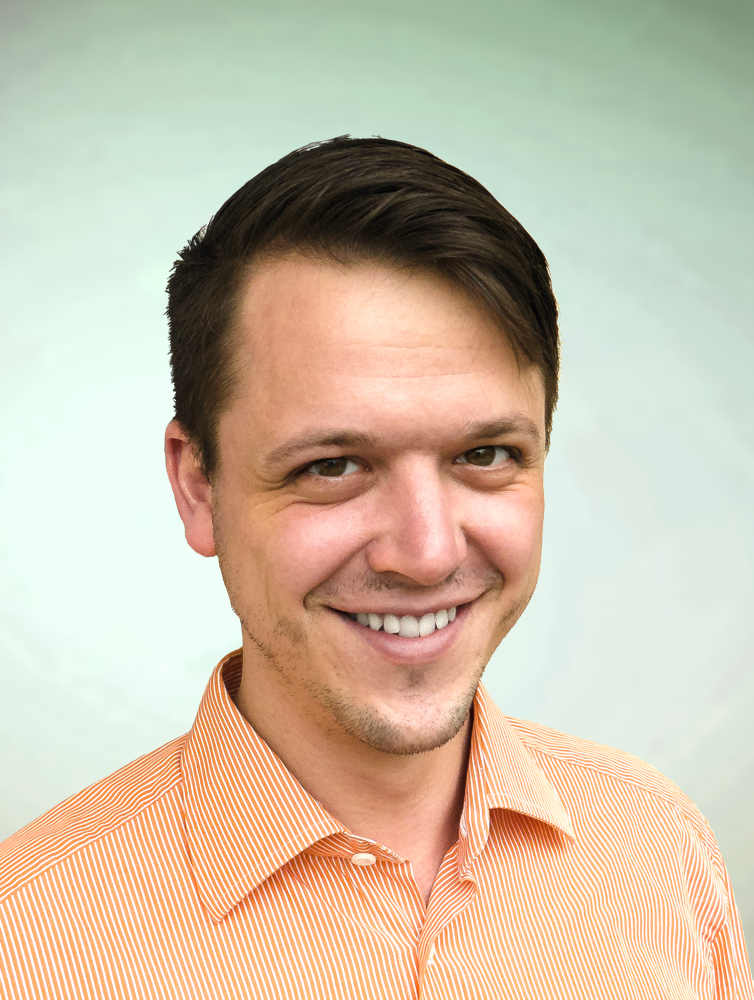 Lion Krischer is a researcher in the computational seismology group at ETH Zürich interested in the intersection of seismology, computational engineering, and big data science. His research focuses on applying modern workflow and data management techniques to full seismic waveform inversions using the adjoint-state method. He is a developer of a number of open source seismological packages including ObsPy (http://obspy.org), Salvus (http://salvus.io), LASIF (http://lasif.net), ASDF (http://seismic-data.org), and others. 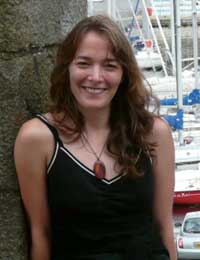 Dr. Carene Larmat has been performing seismic modeling for over fifteen years which includes full waveform modeling and research in nonlinear acoustic. She is trained in computational seismology, geophysics and acoustics and has worked with diverse numerical methods and supercomputers throughout her career. Her extended experience with the Spectral Element Method (SEM) began during her Ph.D. work at the Institute of Physics of the Globe of Paris (France) where the work by Komatitsch and Vilotte (e.g. 1998) led to the first version of SPECFEM3D. She then used SEM modeling to study diverse seismic sources using Time Reversal first in IPGP, then during her post-doctoral stay at the California Institute of Technology. In 2007, she joined the geophysics group at the Los Alamos National Laboratory where she has provided modeling support in a variety of projects. 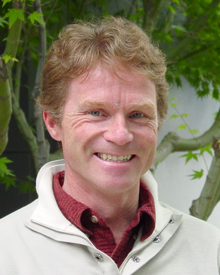 Dr. Anders Petersson is a computational scientist with the Center for Applied Scientific Computing at Lawrence Livermore National Laboratory. He specializes in numerical methods for wave propagation and leads the development of the seismic wave propagation code SW4.

Arthur Rodgers joined the Seismology Group at LLNL as a postdoc in 1997. He has worked on nuclear explosion monitoring, crustal and lithosphere Earth structure, regional seismic wave propagation and event identification. In the early 2000’s he began working on high-performance computing and computational seismology. He has worked on earthquake and explosion ground motion modeling using LLNL’s world-class computing resources. In 2010 he was a Fulbright Scholar to Grenoble, France. In addition to being a permanent technical staff member at LLNL, Dr. Rodgers is a Visiting Scientist at the University of California, Berkeley, Berkeley Seismological Laboratory and an Affiliate of Lawrence Berkeley National Laboratory. He holds degrees in Physics from Northeastern University (B.S) and the University of Colorado, Boulder (Ph.D).

Chad Trabant as been working at the IRIS Data Management Center (DMC) since 2004.  With a background in seismology, he has been involved in a variety of DMC projects over the years including data quality control, standardized data formats, derivative data products, multidisciplinary data use and data access.  His current focus is on frontier activities at the DMC, such as large volume data delivery, next generation formats and operating scientific data centers using cloud resources.