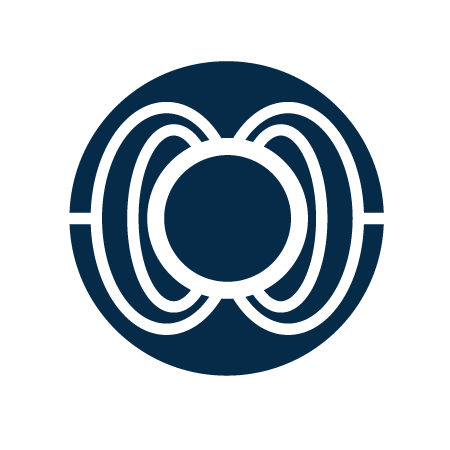 In 2014, the Geoyynamo WG’s efforts focused on three main tasks.

Code Release: Calypso v1.0 & 1.1. This code scales well up to over 1000 cores on medium scale problems, which is 1000 times the scalability of CIG’s previous dynamo model, MAG. The first publications from Calypso are now in review. Watch a simulation here YouTube.

An international benchmarking exercise has been initiated to assess both the accuracy and HPC performance of various dynamo models and modeling methods. This exercise has broad community buy-in, with over 12 independent codes already having carried out the accuracy tests and 3 more being planned. The benchmark tests for both accuracy and performance. Performance testing is being carried out using the CIG allocation on Stampede by CIG staff.

The WG has been guiding the development of the next generation geodynamo code, Rayleigh, which began in late 2013. Rayleigh makes use of advanced parallelization schemes in order to use of upwards of 100,000 cores to efficiently simulate turbulent dynamo action in planetary and stellar environments.

Nick Featherstone will begin development of a new dynamo code based on ASH that will scale to tens of thousands of processors. This new HPC spectral code will have the advanced parallelization of the ASH code, allowing for more realistic, turbulent systems to be studied than are presently accessible to the dynamo community.

Following the successful 2012 Geodynamo Developers Workshop, the Geodynamo Working Group developed a proposal for a Community Dynamo Code Development and Benchmark Project. Hiroaki Matsui and Nick Featherstone were identifed as key developers for the project to be supported by CIG. The proposal was accepted by CIG.